What do you do when you have the remains of a Mountain board– essentially a longboard with 12″ axles and 8″ diameter inflatable wheels, and parts from an old Razor Scooter?

The correct answer would probably be to throw them both out, but I had something else in mind. I tried my best to make an electric longboard skateboard from my spare parts.

Don’t get me wrong, the board was built well and was very sturdy, but there were just inherent flaws with my idea.

One problem I ran into was really silly. While trying to turn the board, I found out it was easier for the board itself to actually lean, rather than the truck pivot and let me give the board any directional input.

This didn’t work in the slightest, but I like to think I learned from it.

I felt the need for a longboard light after I was skating in Florida in my Grandparent’housing complex. The prospect of sharing a road with nearsighted drivers without some way to illuminate myself was scary. There are already pre-made lights for skateboards, but they’re all so cumbersome with bulky battery packs. I figured I could keep it all self-contained, right underneath the truck.

For inspiration, I based my CAD off a Khiro riser.

The prototype was modeled and toolpathed in Mastercam X9, I then posted .gcode required to make this part on my school’s CNC router. 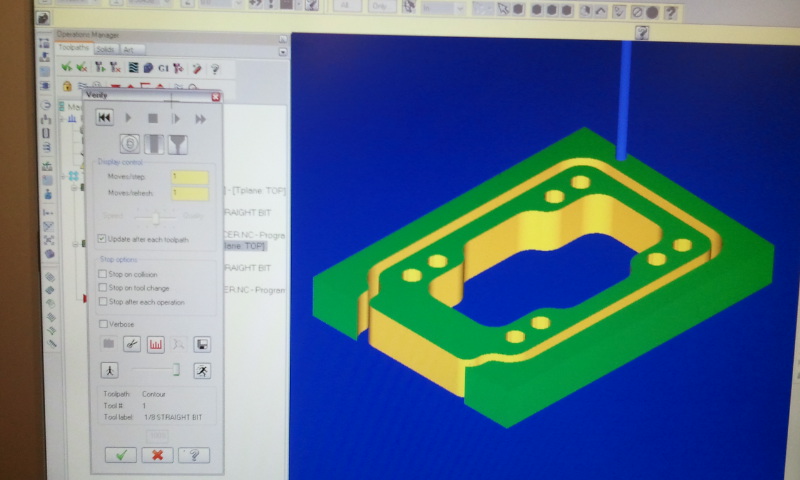 Next, I tested how well it should light up 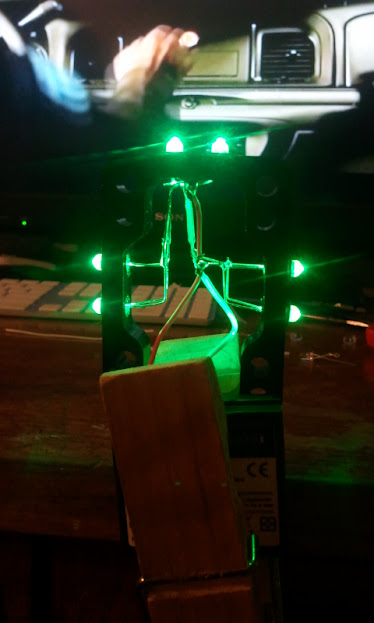 Here it is fully wired! 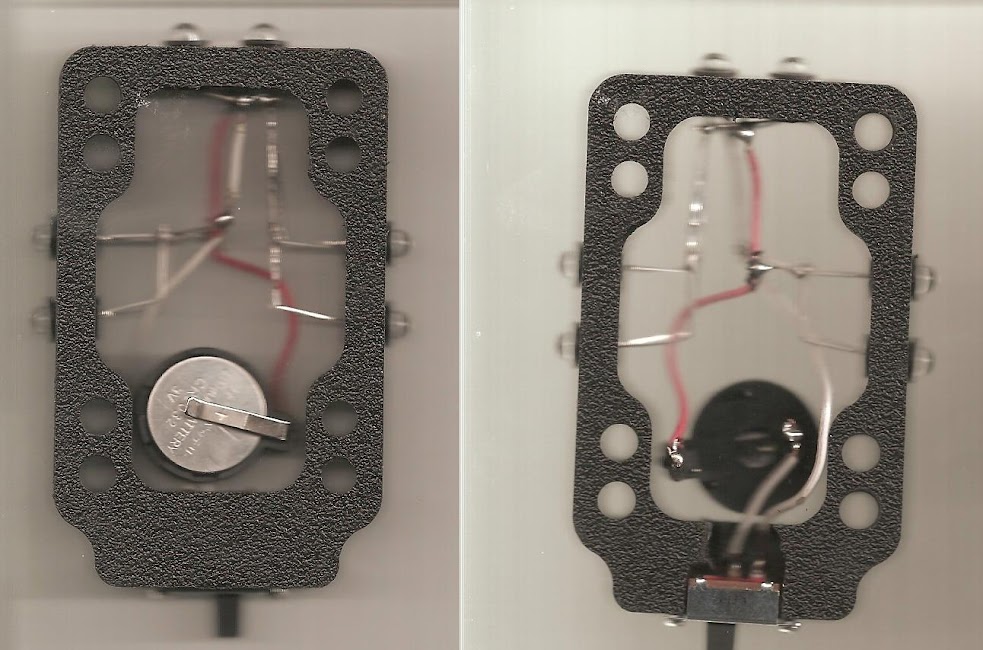 Finished up and mounted on a longboard skateboard!